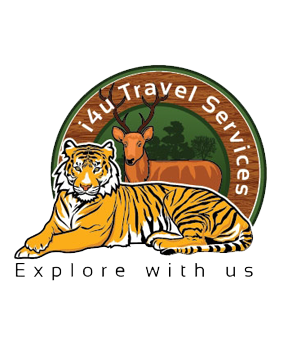 The state of Nagaland with an area of 16.8 thousand square km. is divided into 11 districts. The state is bounded by Myanmar on the east, Assam on the west, Arunachal Pradesh and a part of Assam on the north and Manipur on the south. There are 16 tribes with a population of 1.99 million as per the 2001 census.269 Altogether there are 1,317 villages. It has sixty seats of Legislative Assembly. Nagaland is a tribal majority state with 89.15% comprising 2.1% of the total ST population of the country. There are also settlers from mainland India. The division of Nagaland into districts is largely drawn on the distribution of each tribe’s population, though there could also be more than one tribe in some districts as the table indicates.

Nagaland is a state in Northeast India. It borders the state of Assam to the west, Arunachal Pradesh and part of Assam to the north, Burma to the east, and Manipur to the south. The state capital is Kohima, and the largest city is Dimapur. It has an area of with a population of 1,980,602 per the 2011 Census of India, making it one of the smallest states of India.The state is inhabited by 16 tribes — Angami, Ao, Chakhesang, Chang, Kachari, Khiamniungan, Konyak, Kuki, Lotha, Phom, Pochury, Rengma, Sangtam, Sumi, Yimchunger, and Zeme-Liangmai (Zeliang) Each tribe is unique in character with its own distinct customs, language and dress.

The colourful and intricately designed costumes and ornaments, that were traditionally worn, can easily distinguish each of the tribes and sub-tribes. The multiplicity of tribes, within such a limited space, could be due to the fact that the Naga ancestors migrated to the present location in different groups and they remained confined to their ridges and mountainous terrain. This, subsequently, resulted in their unique characteristic of appearing to be both one people and many tribes, displaying both unity and diversity in their customs, traditions, attire and political systems (Nagaland State Human Development Report, 2004). Almost all the tribes of Nagaland have their own languages. Nagas speaks of 60 different dialects belonging to Sino-Tibetan family of languages. The traditional languages do not have any script of their own. The Christian Missionaries used Roman script for these languages.