the heart of incredible india

The Land of the Natives

In Gondwana, home to the Gond tribe, Madhya Pradesh accommodates within its vast expanse perhaps the oldest part of the subcontinent. 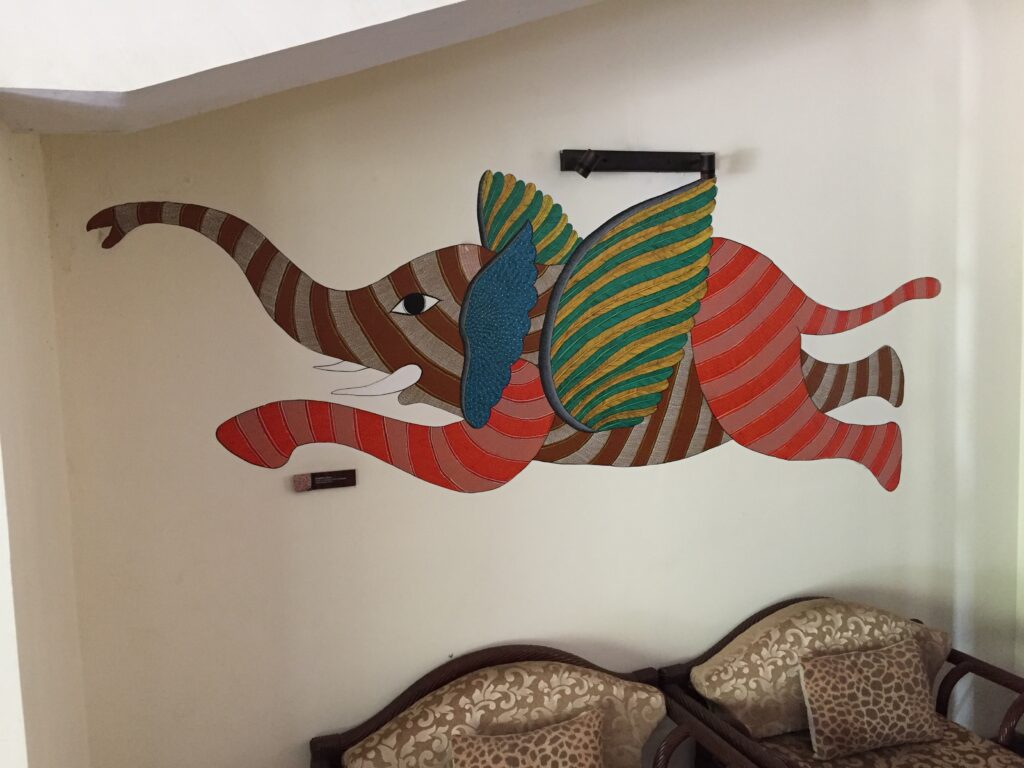 The population of Scheduled Tribals (ST) is 21.1% of the state population (15.31 million out of 72.62 million), according to the 2011 census. Madhya Pradesh holds 1st rank among all the States/UTs in terms of ST population and 12th rank in respect of the proportion of ST population to total population.

The growth of the ST population during 1991-2001 has been 26.4 per cent, which is 2.1 per cent higher than the overall growth of total population (24.3 per cent). The State has a total of forty six (46) Scheduled Tribes, and all of them have been enumerated at 2001 census. 2.The Scheduled Tribe population in the State is overwhelmingly rural, with 93.6 per cent residing in rural areas. At district level, STs have returned the highest proportion in Jhabua district (86.8 per cent) followed by Barwani (67 per cent), Dindori (64.5 per cent) and Mandla (57.2 per cent) districts. Bhind district preceded by Morena and Datia has the lowest proportion of STs (0.5 per cent). The list of Scheduled Areas of MP is as follows:

More about madhya pradesh
Planning a Tribal Tour to India ?
Request a free consultation and quote
Contact Us
Menu